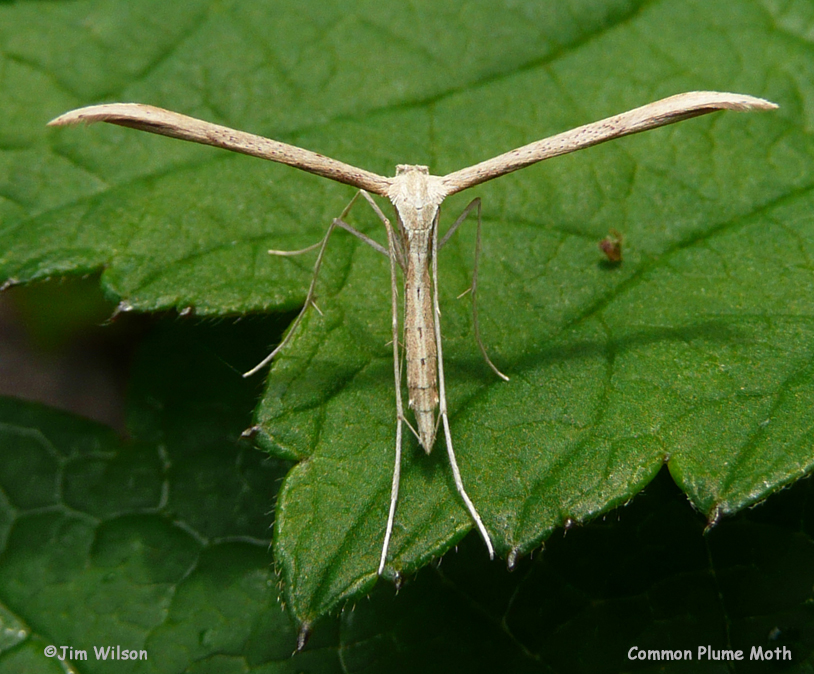 Cuskinny marsh is home to over 180 different species of moth and they reflect the diversity of habitats on the reserve. Download Cuskinny Marsh Nature Reserve Moth Species List

In 2010 Sean Ronayne carried out a survey of the moths on the reserve. This survey aimed to trap in months which were not previously surveyed. A total of 27 surveys were conducted, commenced in May and finished in September. Trapping had not been conducted during these months here before. A wide range of species were trapped, adding to the reserve species list by 60, the most notable species found was Dwarf Pug Eupithecia tantillaria. This species is listed as a scarce species in Ireland, with just 23 records (Moths Ireland, 2010). It is found locally in Britain in coniferous plantations, and likewise, here.

Read and download the full report here A SURVEY OF THE MOTHS OF CUSKINNY NATURE RESERVE, COBH, CO. CORK: MAY 2010-SEPTEMBER 2010

In 1993-94 Ken Bond, expert on Irish moths carried out a survey on the moths of the reserve. He recorded 122 species during eight visits, six of which involved live trapping of the moths using a mercury vapour trap. The most noteworthy species recorded is Eupithecia phoeniciata (Rambur, 1834) (the Cypress Pug); the only other Irish record being from Fountainstown, county Cork, Myers (1982). This is a species which has been spreading north across Britain as the result of the widespread planting of its foodplants, Chamaecyparis and Cupressus macrocarpa, which have become increasingly popular with gardeners.

Other species of note include Nonagria typhae (Bulrush Wainscot), a local species whose larva feeds in the stems of Bulrush, and Protodeltote pygarga (Marbled White-spot), whose larva is reported to feed on Molinia caerulea “and other grasses” (Emmet. 1991). Although this moth has been found commonly at the Rothamsted light trap at Fota Wildlife Park (county Cork), it is rare outside its main centre of distribution in Kerry and parts of west Cork.

Read and download the full report here. A SURVEY OF THE LEPIDOPTERA OF CUSKINNY, GREAT ISLAND, CO CORK, 1993-MARCH 1994

If you have any moth records from Cuskinny please email info@cuskinnynaturereserve.com

Here are some of the common and colourful moths to be found on the reserve:

Note: The forewing measurements give below are not the wing span but the average length from the body to the wing-tip. 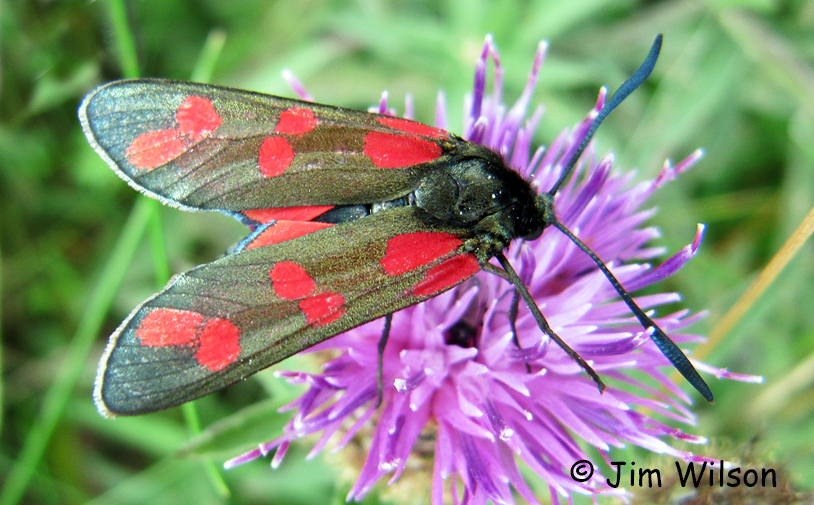 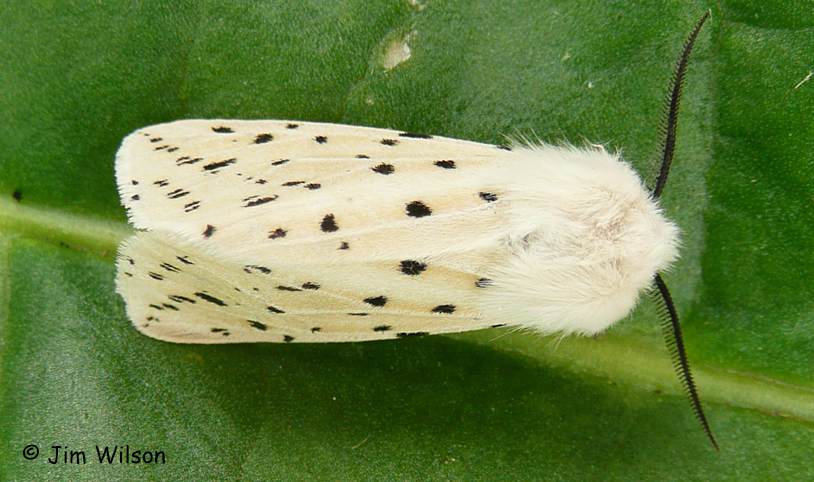 White Ermine Spilosoma lubricipeda – Forewing: about 20mm. Flying during May, June and July. 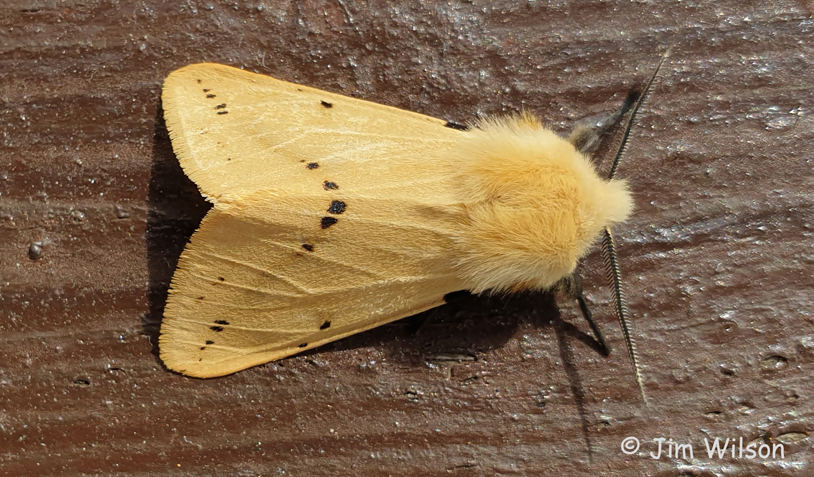 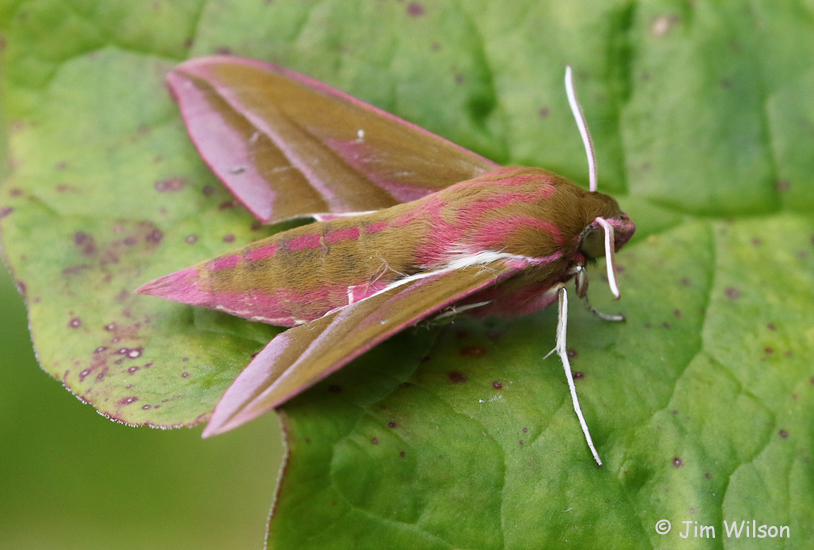 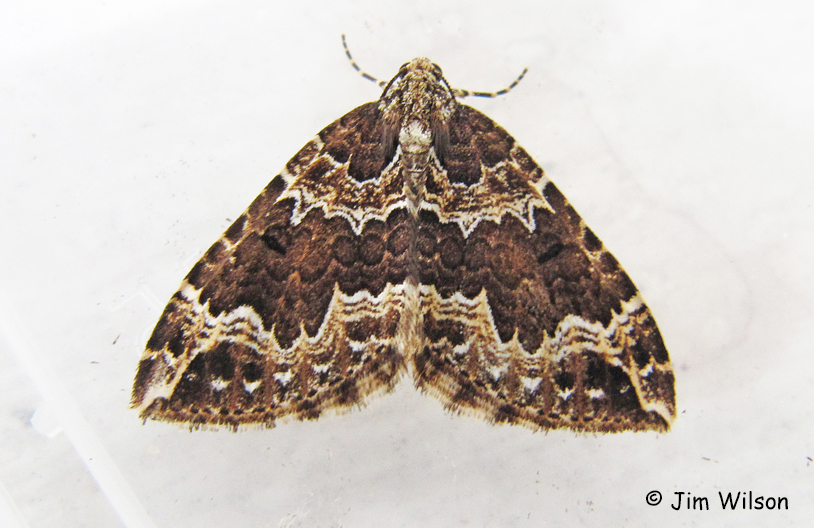 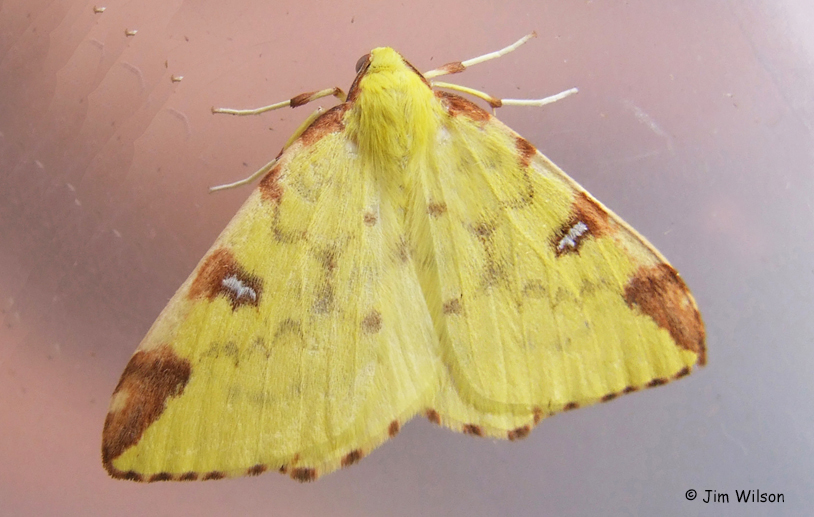 Brimstone Moth Opisthograptis luteolata – Forewing: about 15-20mm. Flying from the beginning of May to the end of September. 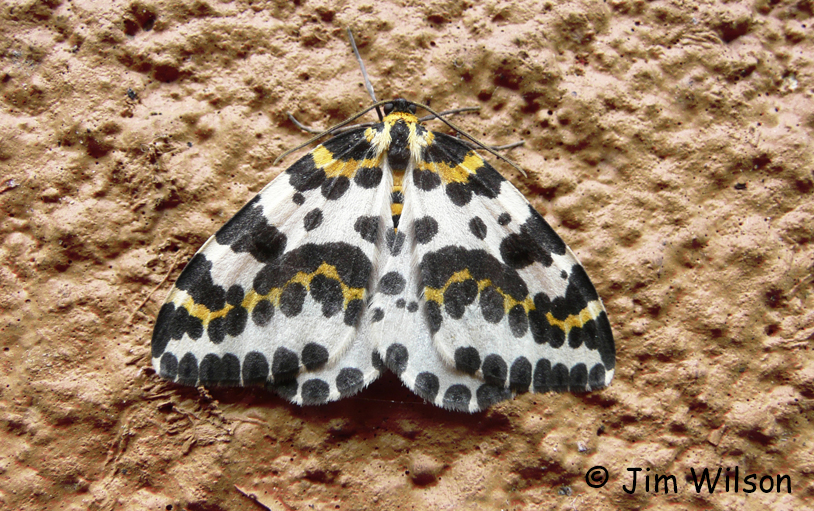 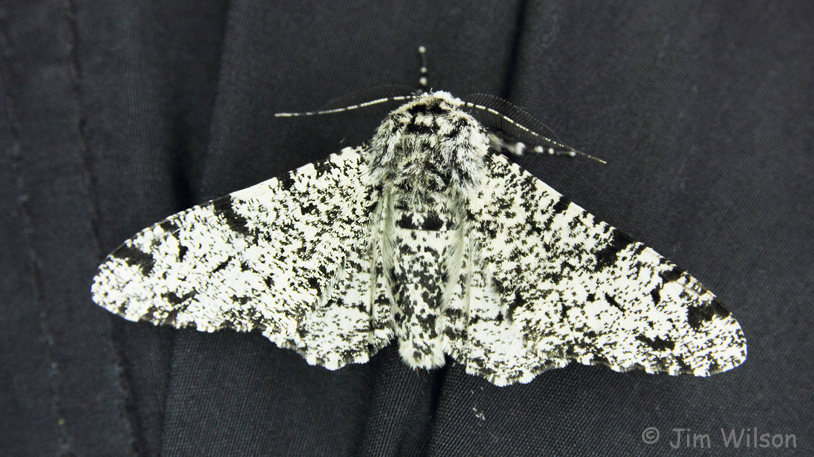 Peppered Moth Biston betularia – Forewing: about 26mm. Flying from May to early August. 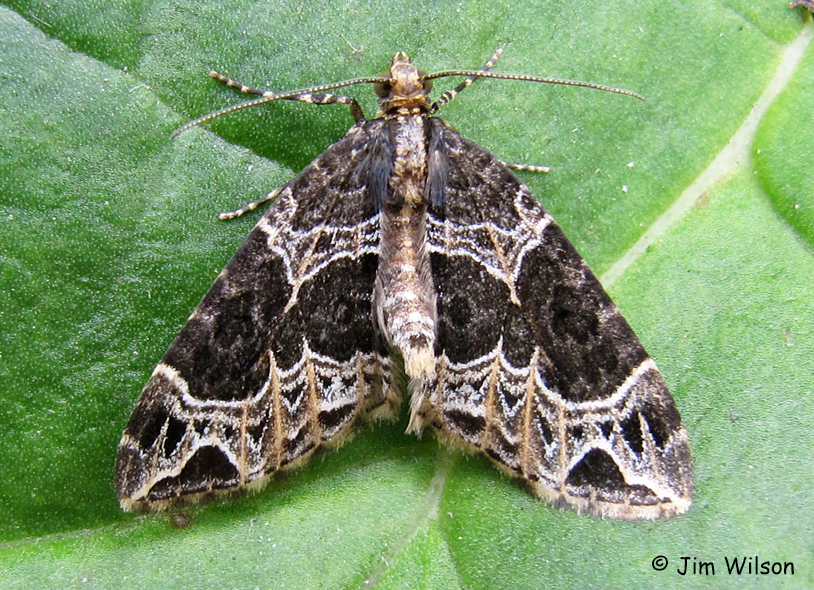 Small Phoenix Ecliptopera silaceata – Forewing: about 15mm. Flying from the beginning of May to the end of August. 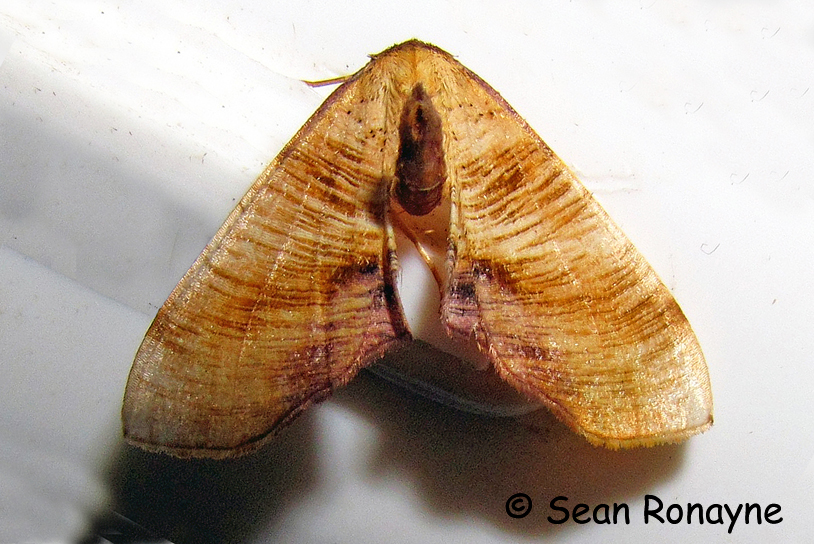 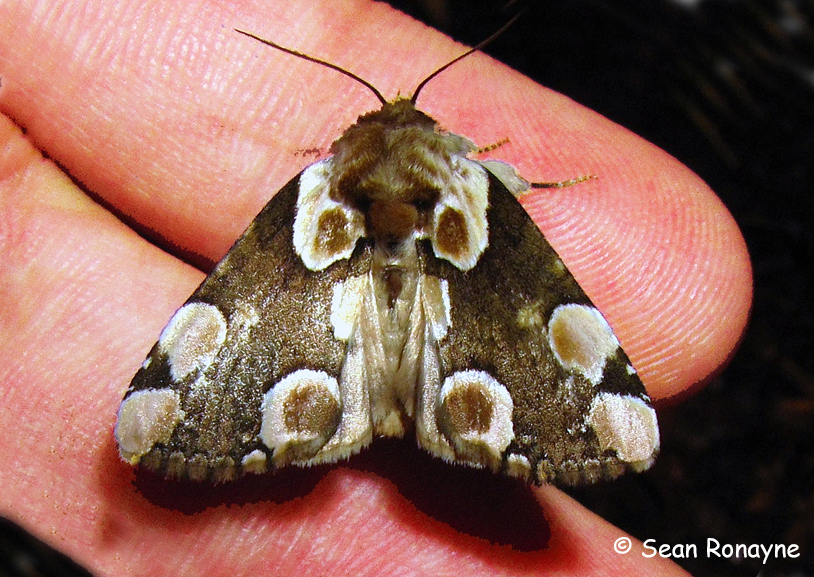 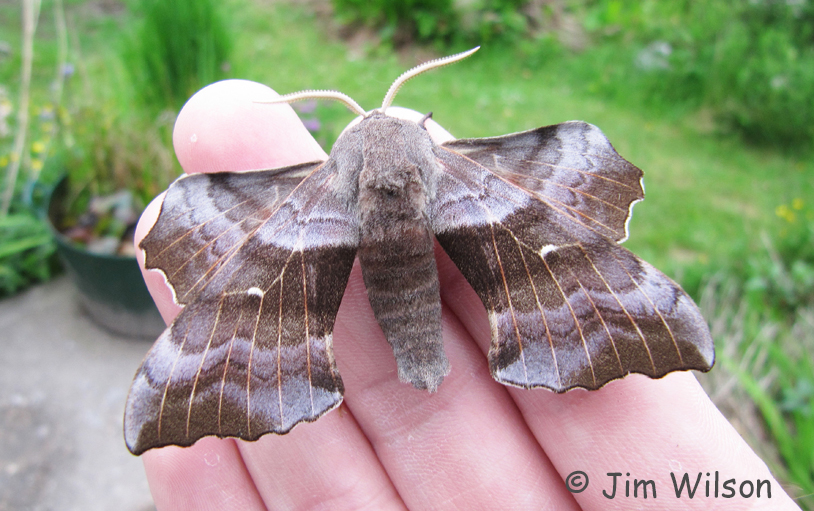 Poplar Hawk-moth Laothoe populi – Forewing: about 32 -44mm. Flying from early May to mid-August. 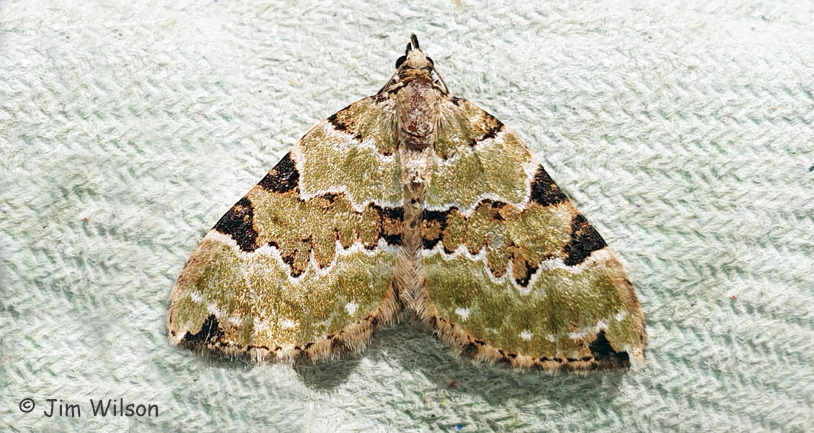 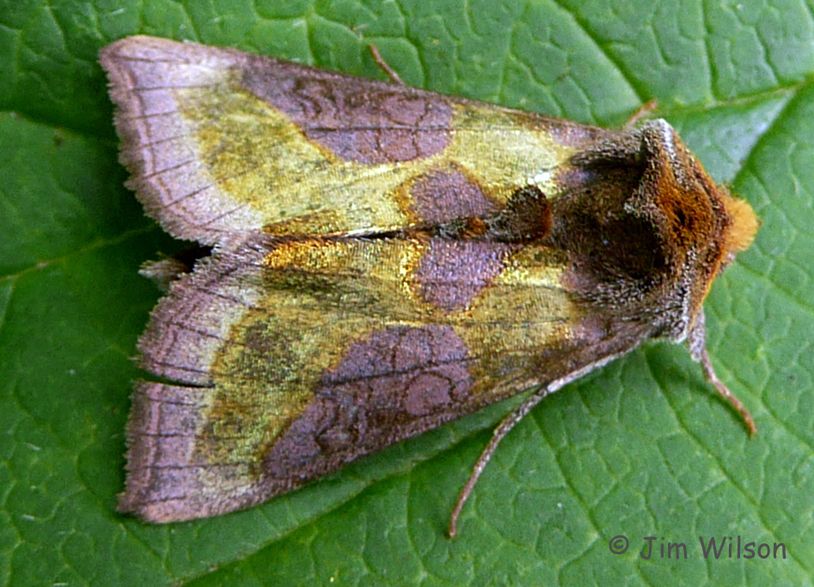 Burnished Brass Diachrysia chrysitis – Forewing: about 17mm. Flying from the beginning of June until the end of August. 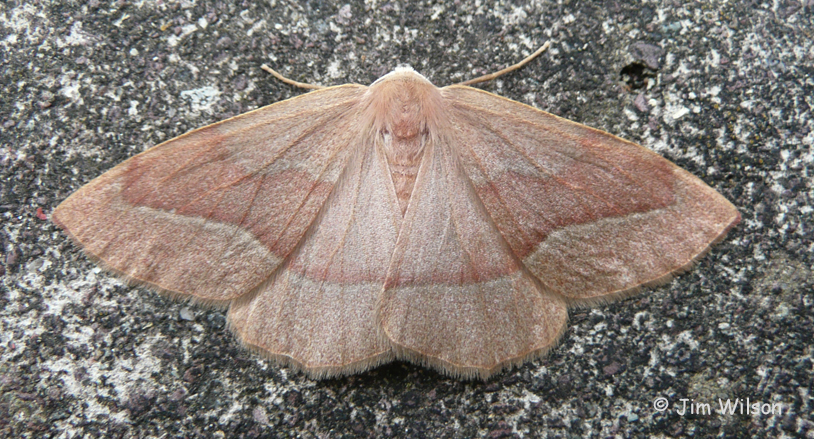 Barred Red Hylaea fasciaria – Forewing: about 20mm. Flying from early June until the end of August. 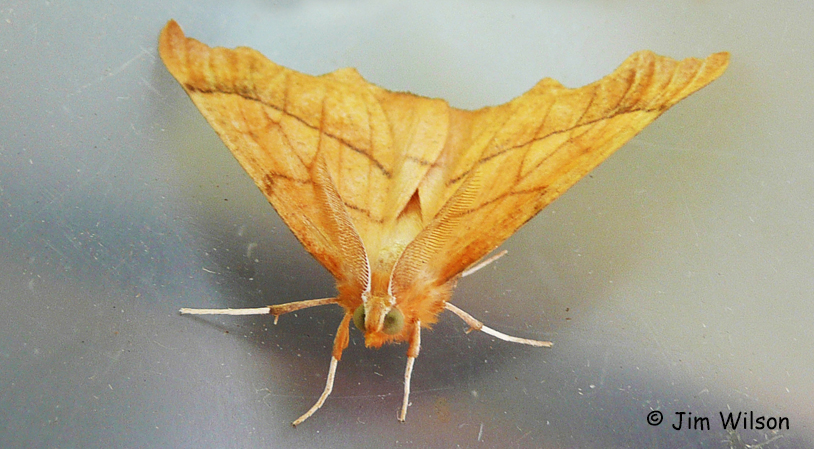 Recommended Identification Guide: Concise Guide to the Moths of Great Britain and Ireland