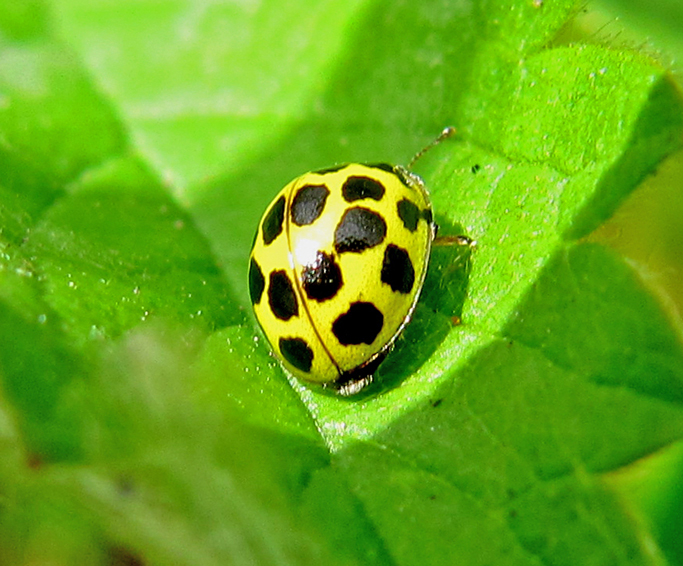 The following report was prepared by Tom Gittings following visits on 29th June and 18th July 1993. He used five pitfall traps in the northwestern end of the reserve (Zone F – see Botanical Survey Zone image on the Flora page).

All the species identified are described by Lindroth as common or locally common. In the following list, brief descriptions of the species usual habitats (from Lindroth) are given.

Cockchafer (Melolontha melolontha) and Ladybird (Coccinella septempunctata) have also been recorded on the reserve.

If you have any beetle records from Cuskinny please send them to: info@cuskinnynaturereserve.com